Multiple award-winning actress and singer Lea Salonga is renown across the world for her powerful voice and perfect pitch.  She is best known for her Tony Award winning role in Miss Saigon. In addition to the Tony, she has won the Olivier, Drama Desk, Outer Critics Circle and Theatre World Awards, in the field of musical theatre. She was also the first Asian to play Eponine in the musical Les Misérables on Broadway and returned to the beloved show as Fantine in the 2006 revival. Many fans of all ages recognize Lea as the singing voice of Princess Jasmine from Aladdin and Fa Mulan for Mulan and Mulan II. For her portrayal of the beloved princesses, the Walt Disney Company bestowed her with the honor of “Disney Legend”.

Currently, Lea serves as a judge on the Philippines hit version of “The Voice” including the ratings juggernaut “The Voice Kids”. Mitoy Yonting, a member of Team Lea, was named the first season winner.

There are no reviews yet.

Only logged in customers who have purchased this product may leave a review. 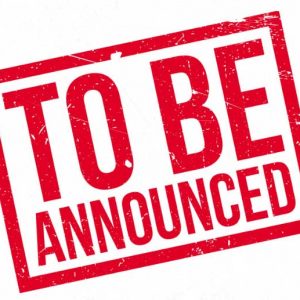 Future Concerts – To Be Announced